Morgan Wade’s No Signs of Slowing Down Tour Morgan Wade is still a relatively new name in country music, but she’s already setting off on her first headlining tour in 2023. The singer has announced the No Signs of Slowing Down Tour, kicking off February 24 in Louisville, Ky.

The tour features 31 dates, hitting cities such as New York, Denver, Seattle, Phoenix, Dallas and Nashville before wrapping up in Richmond, Va., on April 16. Wade will bring along a rotating cast of openers, including Kyle Kelly, Kaitlin Butts, Nate Fredrick and Meg McRee. The singer shared the news, and her excitement, in a post on social media. 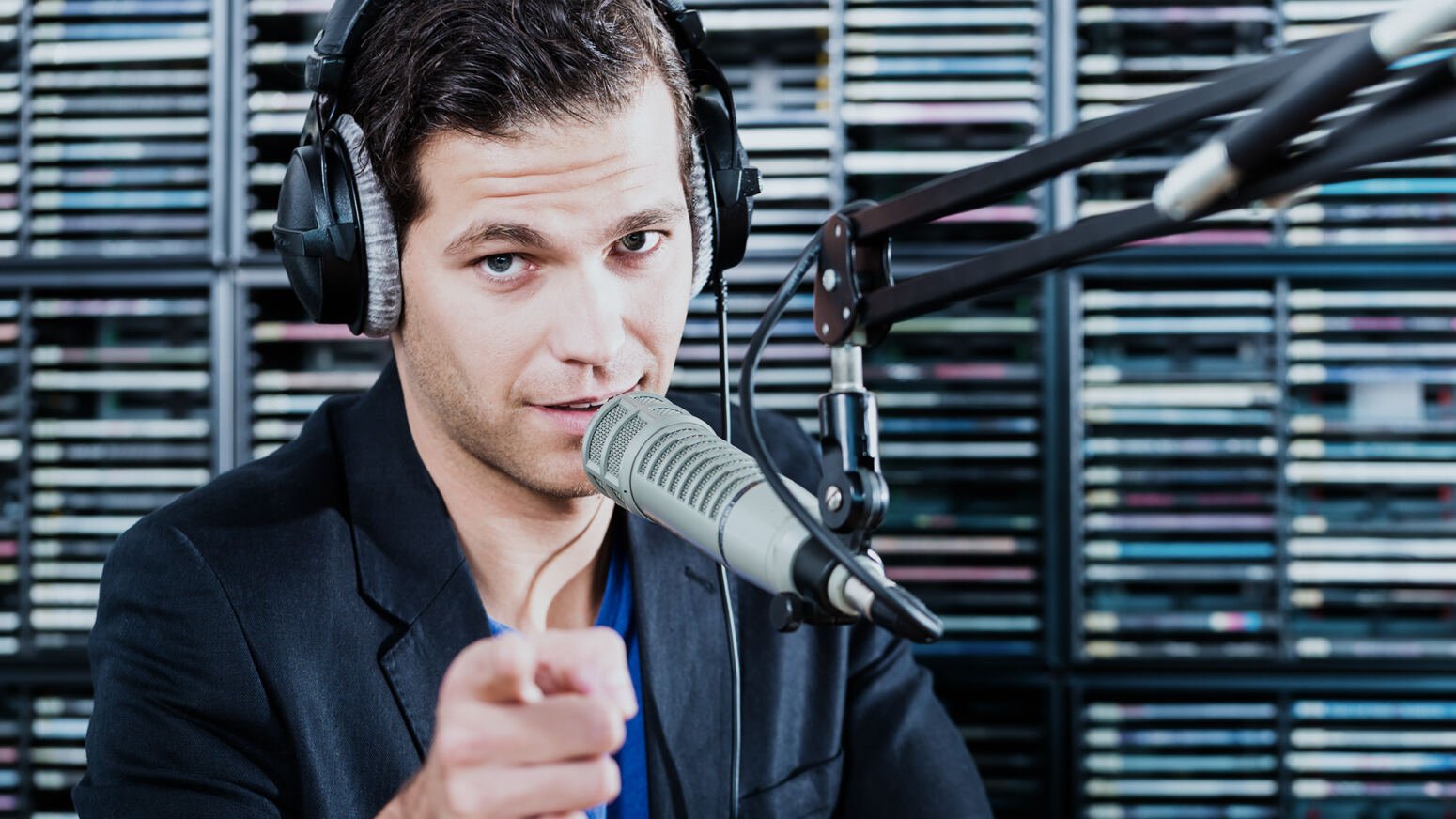 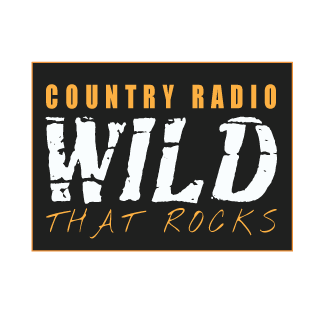